Since a bit more than a week, we are in Smith Rock, Oregon. So far we’ve managed to climb six full days, which is just about as much as my skin has been able to take, perhaps a bit to much acually. The rock here is sharp, but a side from that this place is incredible in many ways. The area is beautiful, the climbing is awesome and so far, weather has been good pretty much the whole time (except for at one point when a halestorm came in just as I was doing a burn on a route a was trying). 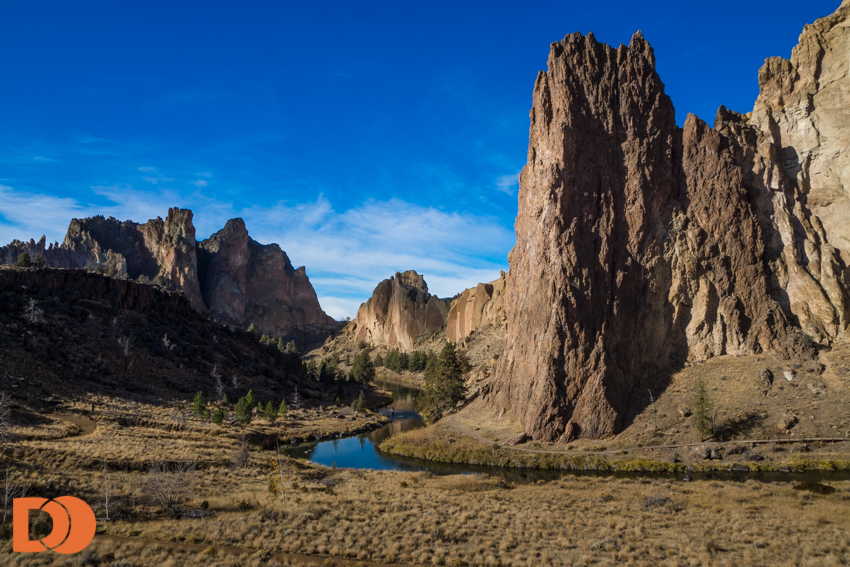 It’s hard to know where to start with so many good routes to try. I would love to spend some time on some (for me) slightly harder climbs, at the same time as there are tons of moderate stuff that I also want to do. I was hoping that I would be able to do a bit better here than I have in the areas we been to before on this trip, seing how the style of climbing here should suite me really well. But the last year of injuries, laziness and being undisciplined seems to haunt me here also. Still, it’s good to travel as it gives me even more motivation than I had before we went on this trip, to keep climbing and get back to (and beyond) where I was a couple of years ago. 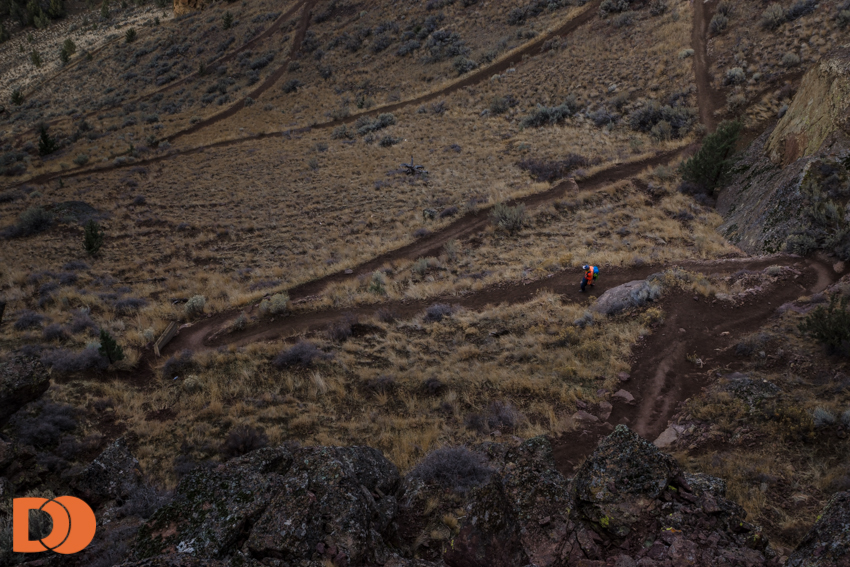 Said on his way to the rocks. 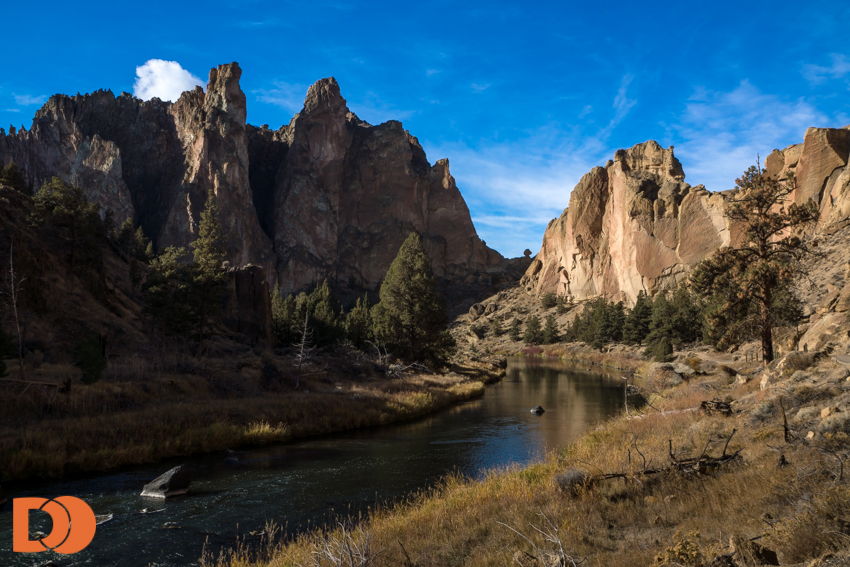 If
weather stays good we’ll be sticking around for another week, which
should be enough time for me to take down at least a couple of more
routes. Which ones to go for I have not decided, but it really doesn’t
matter that much as all of them are good and fun to climb.