The Bouldersgate > Blog > Competition > La sportiva legends only 2014
This weekend, for the second year, I
was invited to take photos at the annual La Sportiva Legends only
competition at Klättercentret here in Stockholm. It was great to see
for myself that, just as people has been telling me, this is an event
that gets better for each year, even though it’s hard to anticipate.

This is a word that seems to have spread, as people were
travelling from all over Europe, to catch this years competition
live. Daniel Woods, Jimmy Webb, Alexander Megos, Jan Hojer, Adam
Ondra and Jernej Kruder formed a line-up hard to beat and I guess no
one had to feel worried or ashamed about not making the podium.

Theroutesetting-team led by Robert Rundin, Joakim Berglund and Stefan Eklund, withassistance from Sean McColl and Kilian Fischhuber, really did an amazing job setting the boulders. They managed to put
up five awesome looking climbs in different styles and difficulty.
Adam Ondra showed no mercy and pretty much walked up every boulder,
which I can assure you were all incredibly, f***ing hard.

The only person rivalling Adam in terms
of performance was David Höglund, a.k.a Daddy Legend, behind the DJ
booth. He really brought the atmosphere to another level with his
tunes. Those of you who were not there and did not catch the
competition over the livestream, can still watch it here, or check
out a shorter summary by Epic TV.

After the comp finished the
competitiors, audience and everyone involved in the event, went
across the street to Tell Us bar for the legendary afterparty. David
brought his discs and kept spinning them until early next morning.
Just as last year I ended up emptying my camera battery and filling
up my memory card. People has been asking me if I got any good shots.
My respons to them has been, that if not at least a couple of
pictures turnes out decent, I will sell my camera. I’m still not
sure, but for the moment I guess I can consider keeping it for at
least another year, in case I would happen to be invited for a third
try. 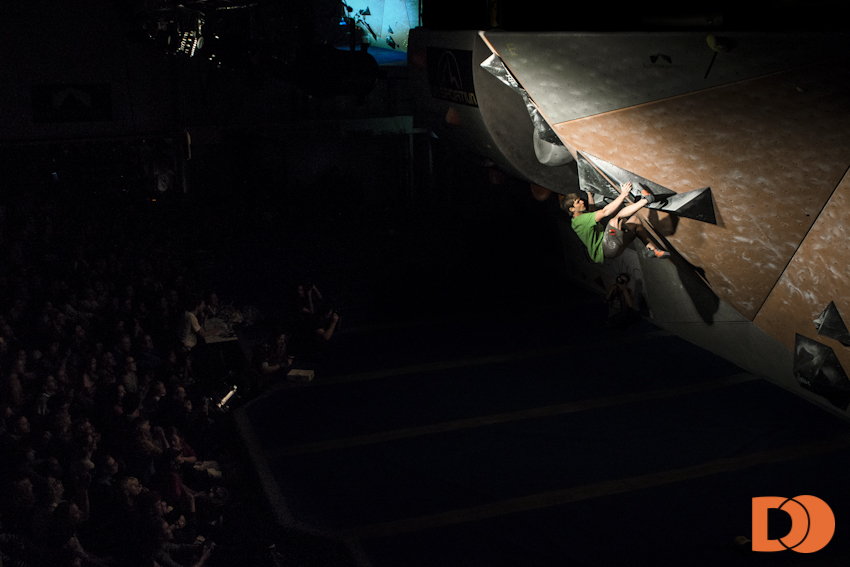 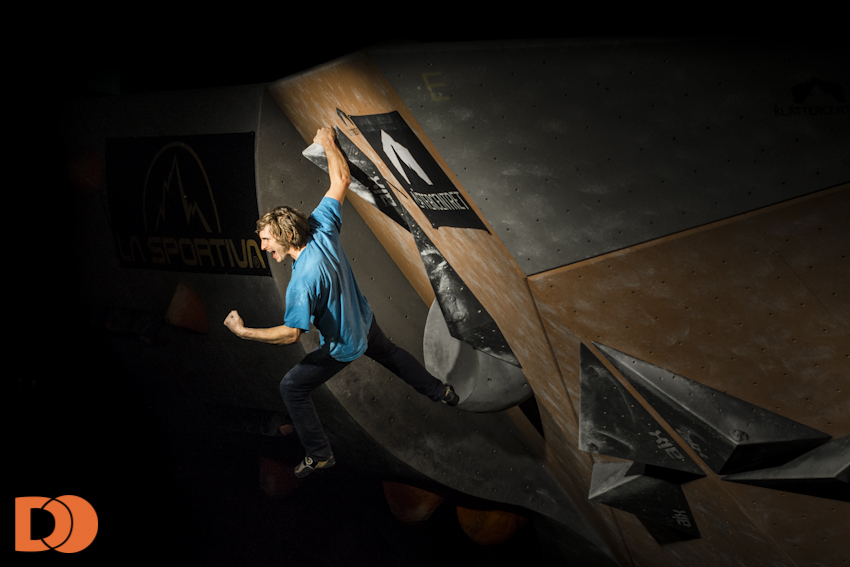 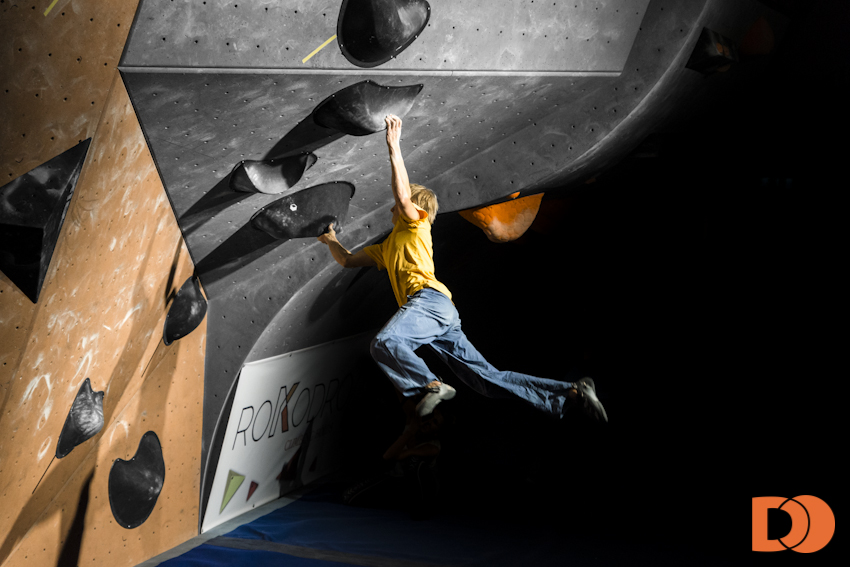 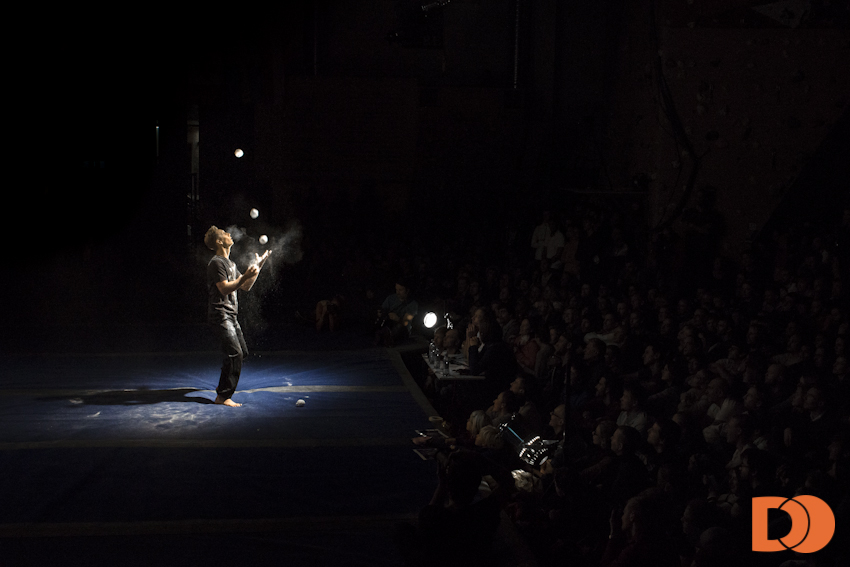 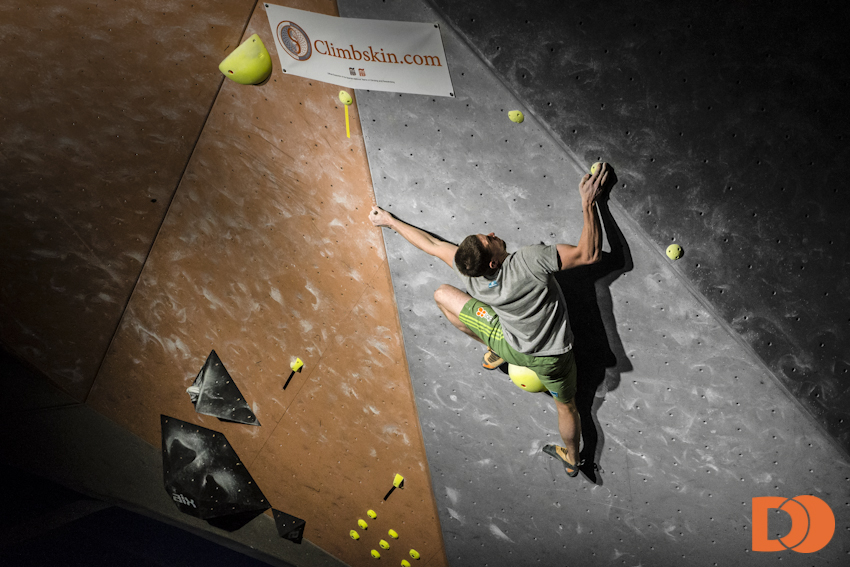 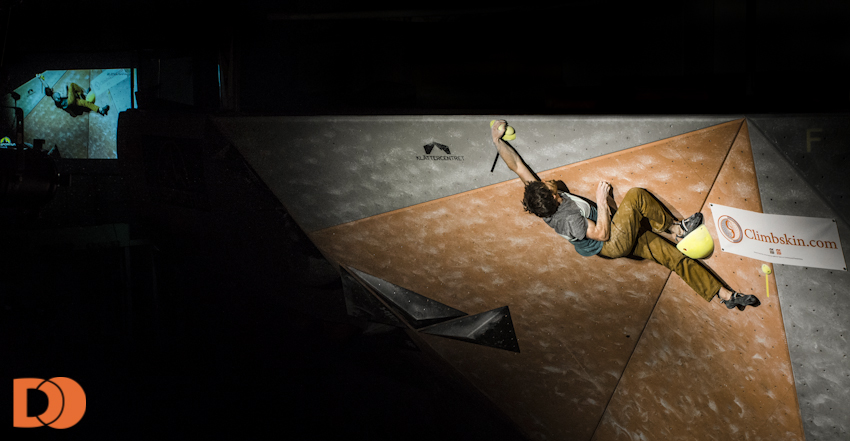 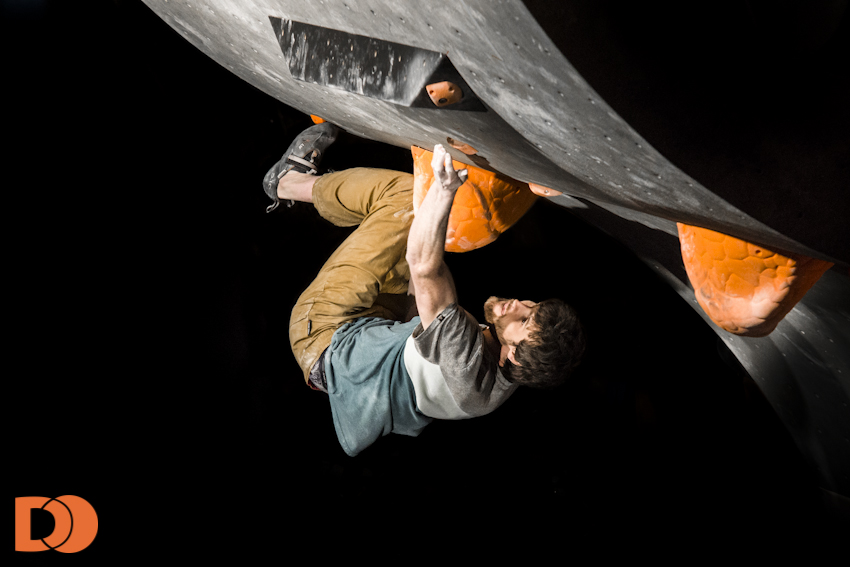 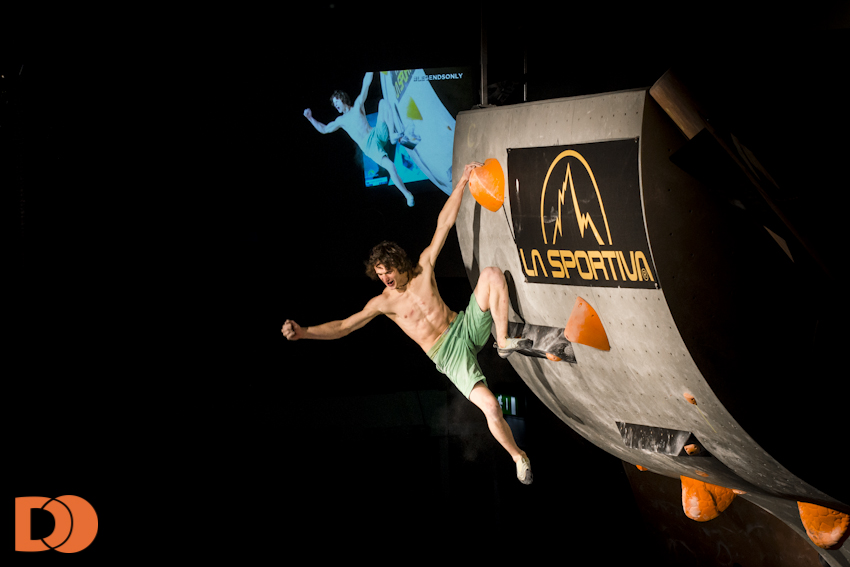