The Bouldersgate > Blog > K2 > The Gymfejden final – A post by Björn Pohl
Since the dawn of time, by which I mean
the last decade or so, the Stockholm climbing gyms have been in a
state of cold war. Maybe not very cold and not exactly a war either,
but still. There has been some kind of…rivalry I suppose.

So,
anyway, the gyms want to prove that anyone who make the decision to
train at their particular gym end up better, stronger and generally
more attractive than those going to the other walls. Needless to
say, the other gyms don’t necessarily agree. This year, to solve
the matter they came up with the idea for “Gymfejden” (in
English “The feud of the gyms”), a competition running for
six weeks, where the climbers were to venture in to enemy territory,
i.e different walls, which each hosted 20 competition problems.

Those brave enough were given a scorecard on which do
scribble down their daring deeds and when the dust had settled. only
six climbers from each gym remained for the final battle. This
event was held last Friday at Klättercentret Telefonplan a.k.a K2.

Each team had ten minutes to get as many team members, up as
many of the six final problems as possible. Team K2 used the
advantage of being at their home court and climbed their way to
victory. The remaining four gyms were all given 2nd spot, because as
we all know, it’s all about winning anyway… 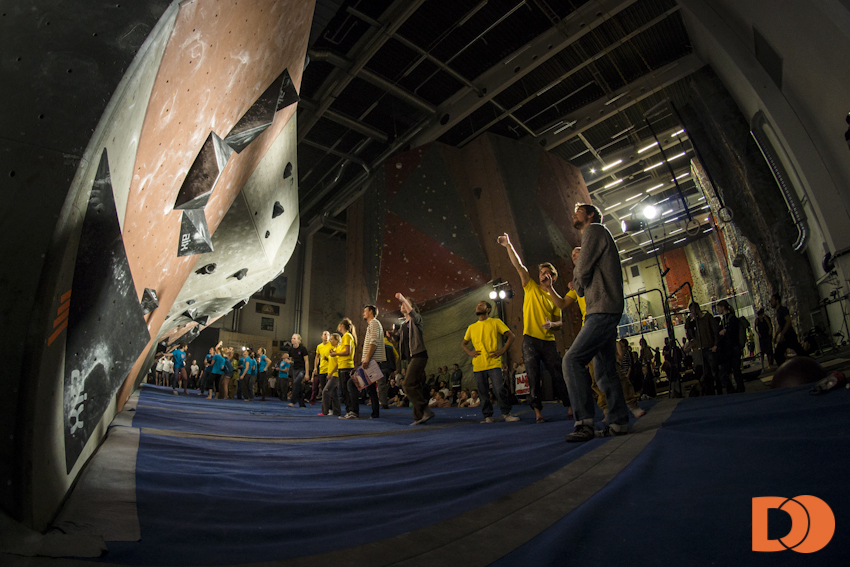 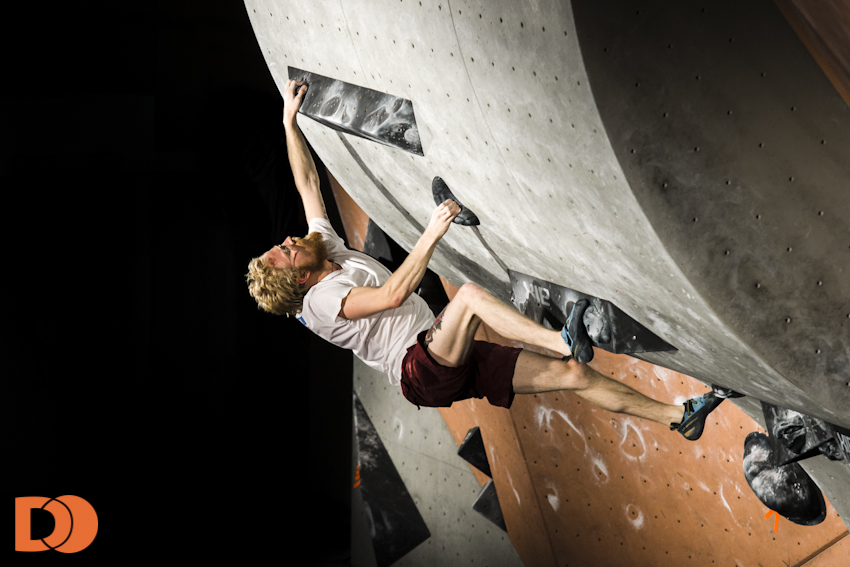 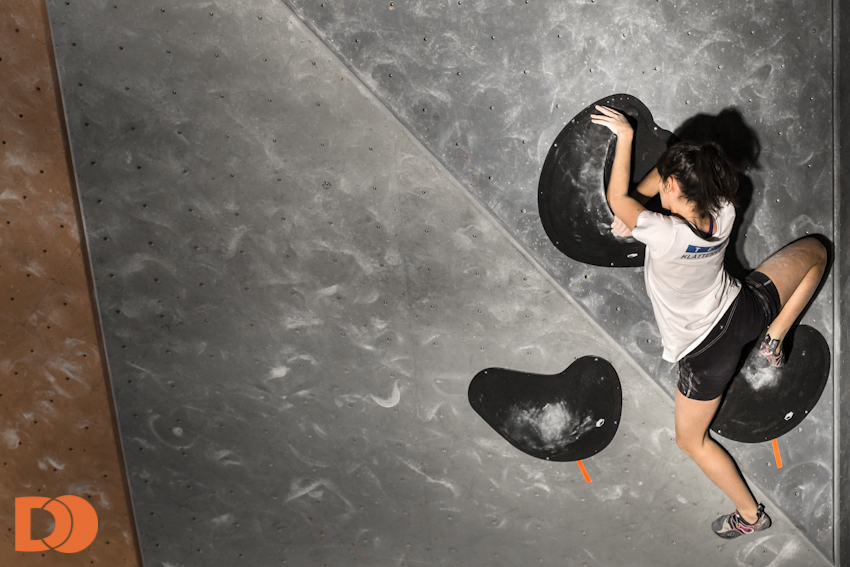 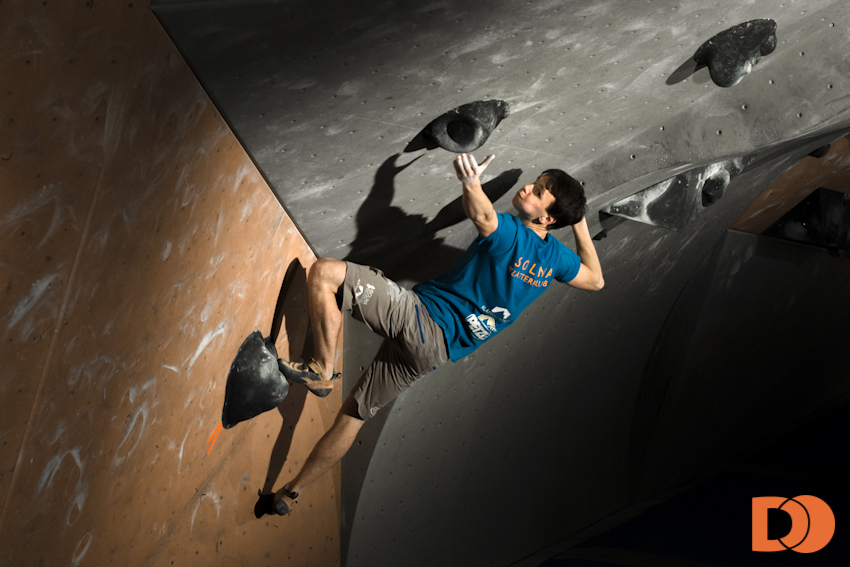 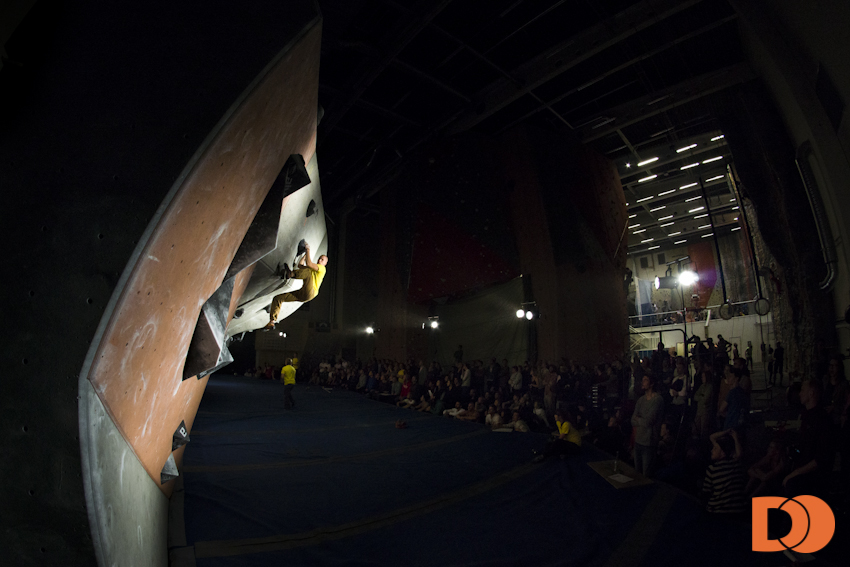 DO: Since I was not competing, I siezed the
opportunity to take some photos (more to come…).