The Bouldersgate > Blog > Geyik bayiri > Turkey and back
After 2.5 months of working on my tan in sunny Turkey, it
feels a bit sad to be back in Sweden knowing that all those hard hours
of lying in the sun will probably be bleached away by the end of the
summer. Partly since Swedish summer does not often provide much sun but also since I will be spending most of the time indoors,
working as usual. Even though the stay in Turkey did not rob me on more
than a couple of pennies since I was fortunate to be able to work at
the campsite, it still is time to fill up the piggy bank. 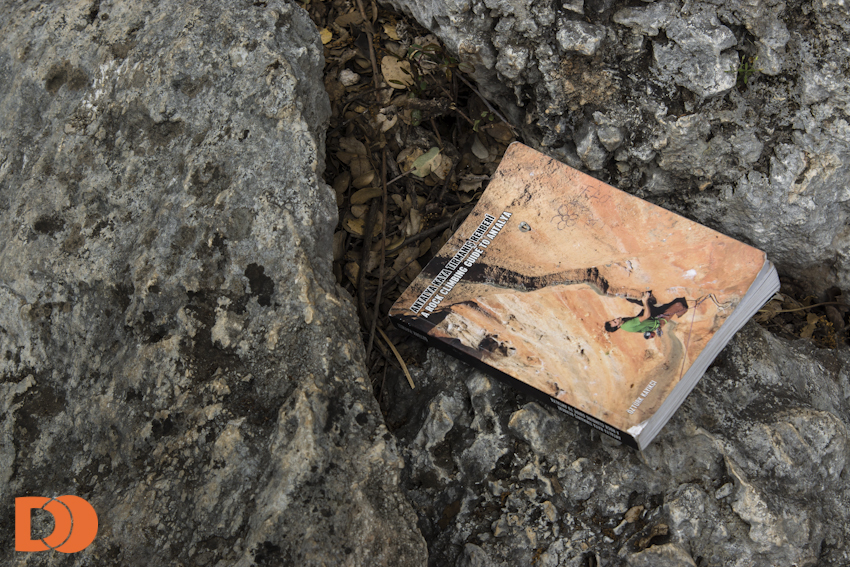 Apart from working in the Jo.si.to kitchen and on my sun tan, I have also been climbing a lot. The total
amount of routes I climbed equals to about three times as many as I had
totally done in the past since I started climbing. From this I have learnt a lot
and come to enjoy sportclimbing more than ever before. Being on a
trip where weather did not keep me from climbing for a change, has
sure been amazing. At times I was almost wishing for rain so that I
could rest. At the same time, the few times when it was raining it was
of course also cloudy. That made it possible to climb in the areas
where it got too hot on the days when the skies where clear and I could not miss out on opportunities like that. 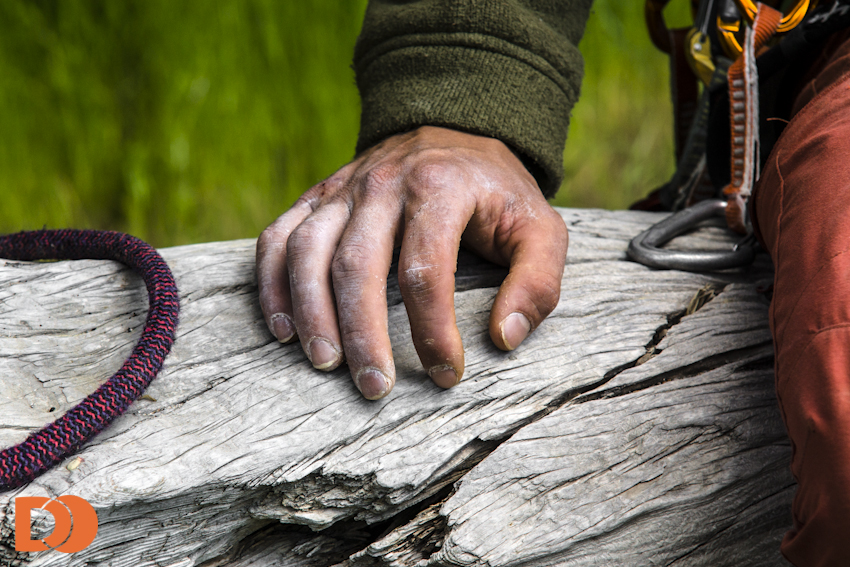 Towards the end I became more and more tired. The
only reason that I actually made it to the crag the last days was the
thought of not knowing when I would get a chance to try the awesome
routes again. With a lot of will power compensating for my lack of
energy, I also made it up a some routes during these days. A couple
of them where routes I had been waiting for to dry up ever since I
arrived. 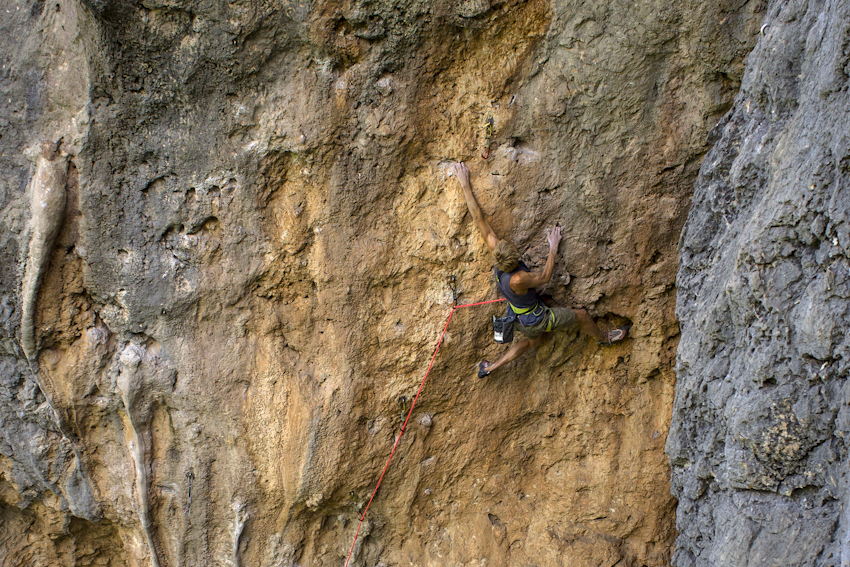 Flame of fame 8a, Trebenna. Photo: Mikael Ylinen.
To sum it all up, I’m very happy with the stay and would
like to thank Mike and Victor for letting me tag along on their trip.
Also I want to thank the entire Jo.si.to-crew for their hospitality aswell
as all the nice people that I’ve been fortunate to meet and hang out with during the time. I
hope it won’t be to long until I see your faces again! 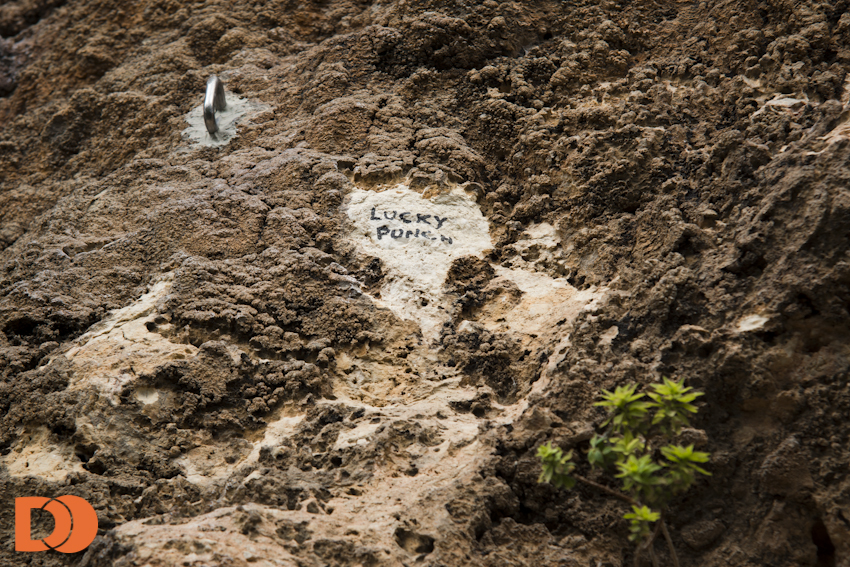 Right now I’m in the midst of a weeks rest. Both my
body and mind needs to recover before I can start trying all the routes I
have not climbed here on the Swedish west coast. I’m intrigued to see how
climbing on granite will feel after 3 months of moving on limestone. 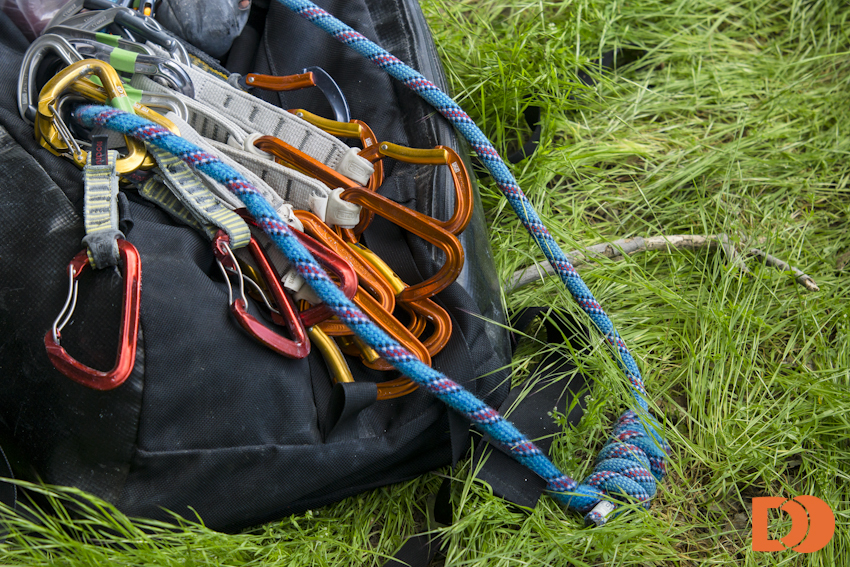