What does the Turkey say

Since about a month back my life has been pretty sweet. I’m in Geyik bayiri, Turkey. Climbing of course, but also working in the kitchen at the Josito campsite in return for food and accomondation.

Just before Chritsmas I injured my finger and due to this I did not climb at all until the beginning of February. When starting again, I could at first only do very easy moves on jugs and when two friends told me about going to Turkey to ropeclimb, they caught my interest. I thought of it as an opportunity to try something new since ropeclimbing should be more gentle on the finger. 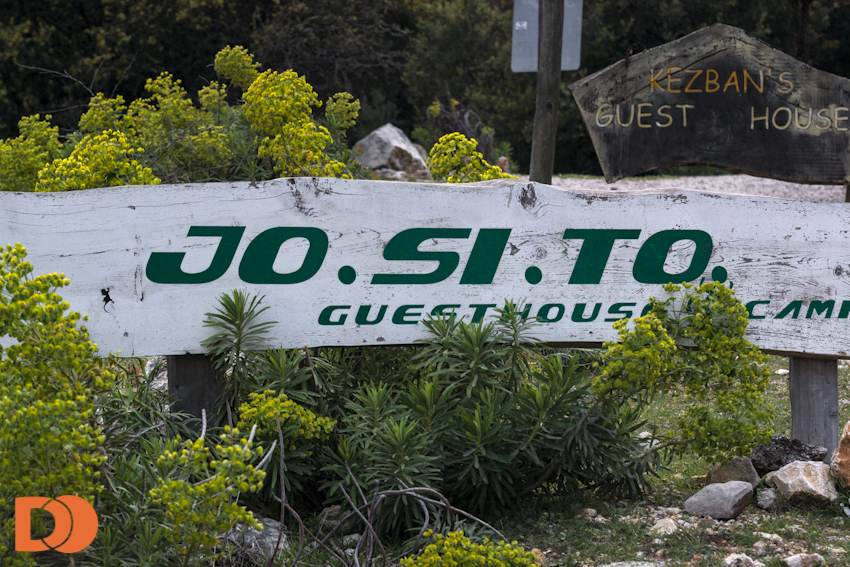 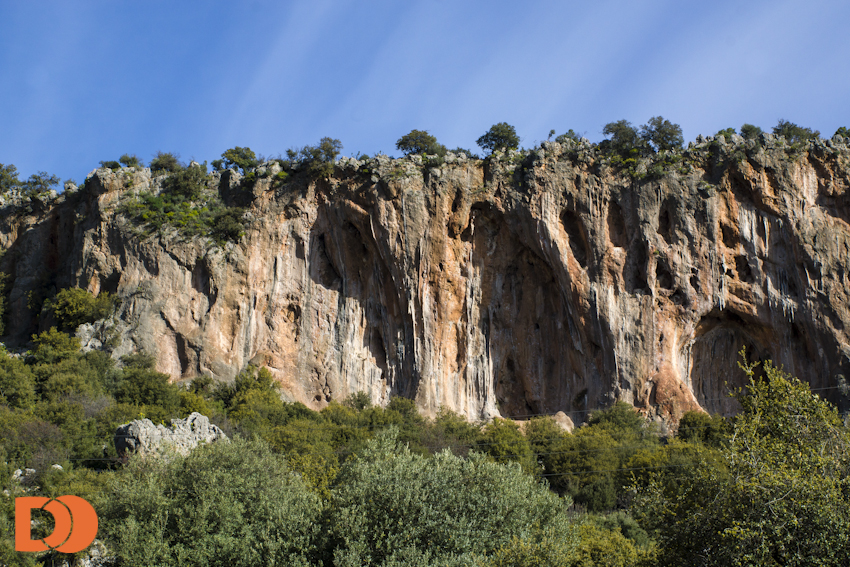 Every other day I’m off from work and those I spend desperately trying
to learn how to get along with the limestone tufa’s. So far I have not
been very succesfull. It’s almost like doing a new sport too me as I
have not been doing much ropeclimbing before. At least not compared to
how much I have bouldered. Also it’s my first time climbing on limestone
which sure takes some getting used to. At first I was super-frustrated
and felt completely lost on whatever climb I got on. Then I realized
that I had to change my approach towards it all. I lowered my ambitions,
started looking at every climb as training and now I’m trying to do as
many routes as I can, regardless of style or difficulty. It has made it
all much more enjoyable and I’m slowly adapting to the climbingstyle. 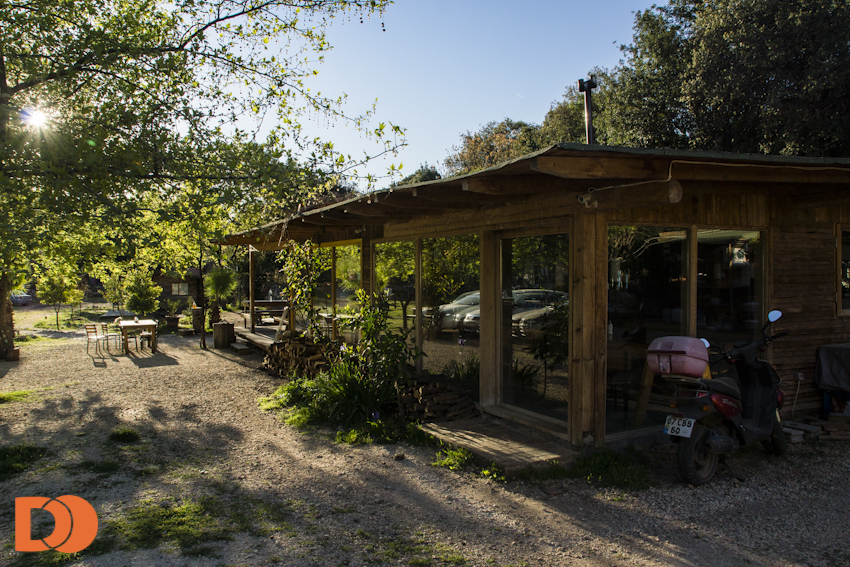 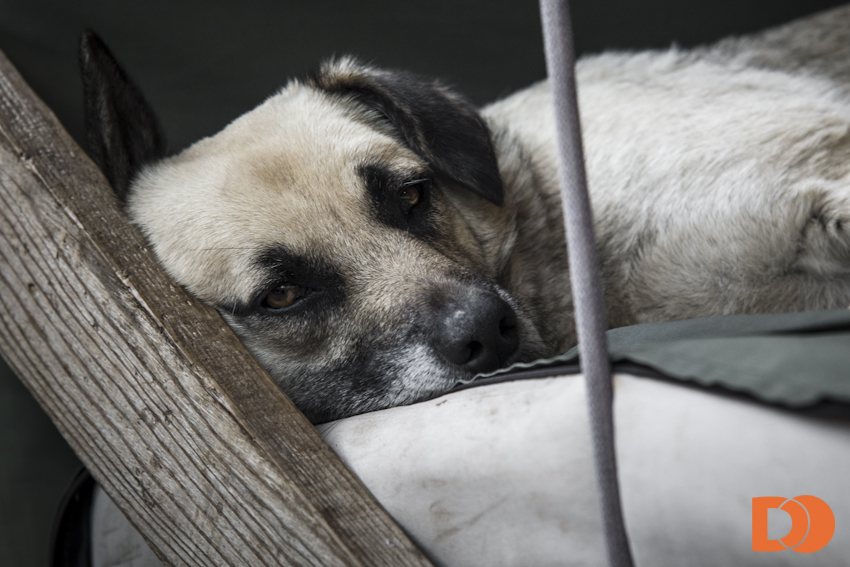 Hugo, one of the local dogs chilling at the campsite.

I’m planning to stick around for a while longer, before returning to
Sweden to spend my summer working as usual. I’m looking forward to keep
working on my endurance and that hopefully summer in Sweden will allow
for me to use it on the routes around where I live. 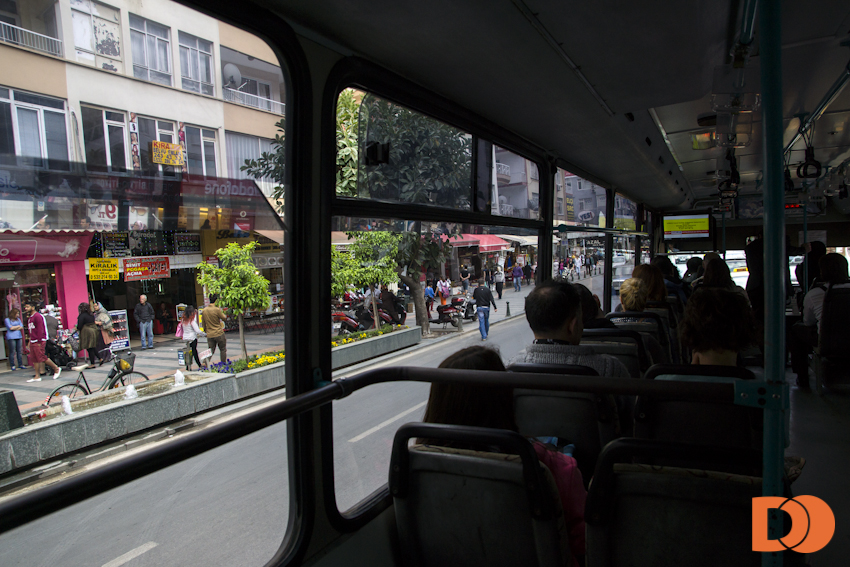 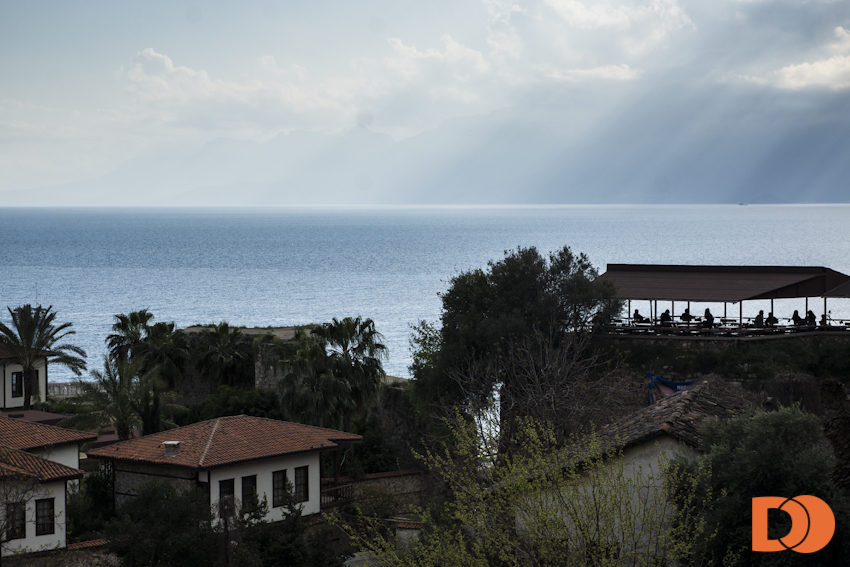 Two shots from nearby city, Antalya.