Another 365 days goes by and so it’s time for me to put down some thoughts from the year. I almost forgot this little tradition of mine this time, as I did not reflect over the fact that a whole year already passed. Anyways, 2015 has been good. I enjoy everyday life in Stockholm, working as a routesetter. The possibilities there is for training is a major reason to why I really like it. It’s been a great asset having all the well-maintained gyms around when trying to recover from the quiet severe finger injury I suffered last autumn. 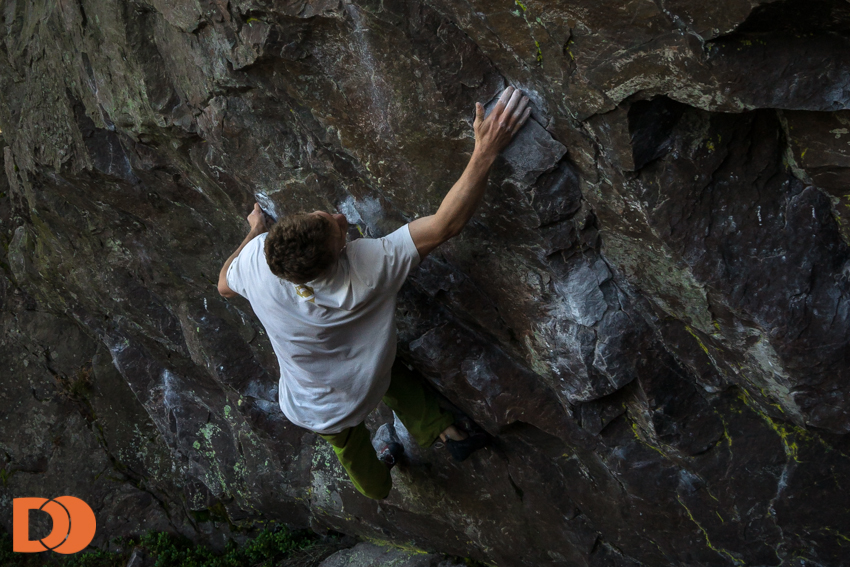 In September I spent a weekend climbing in Västervik with my friends from Germany.

I spent most of the year climbing indoors, the first half focusing mainly on rehabilitating. I have come a long way from where I was a year ago, although there still is a long way to go. Carlos has given me great support and for that I’m extremely thankful. Without him I would probably still be injured.

The highlight of the year was off course the trip to the US with Said. There where many great experiences in cool places, and altough I climbed like shit, I still managed to drag my ass up some really awesome routes. 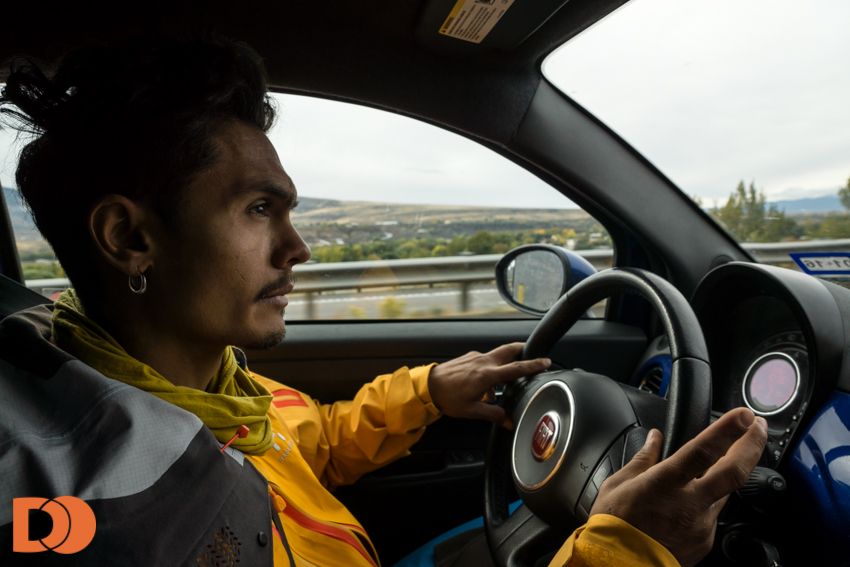 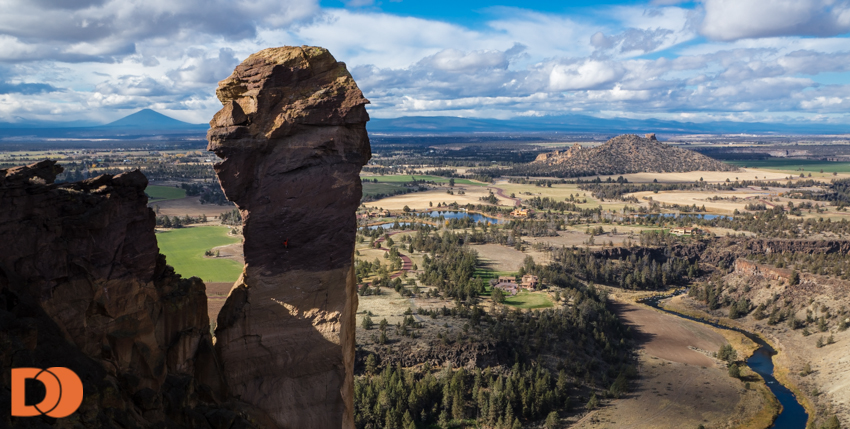 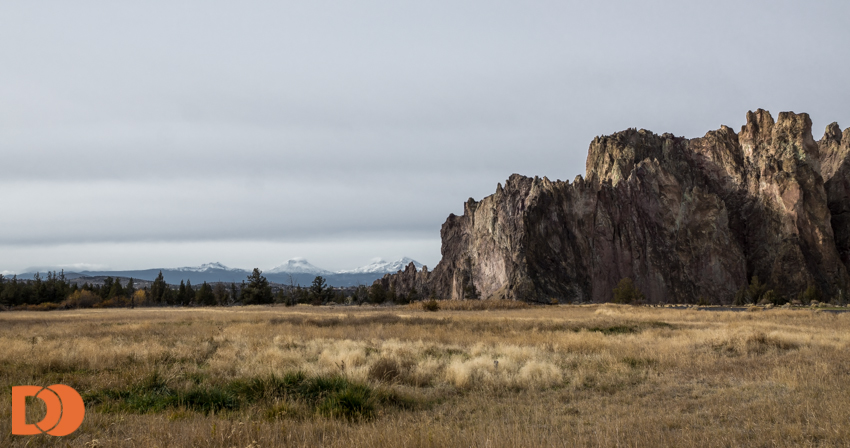 I’ve put down some goals for myself for next year. It’s been a while since I had those so it’s about time, and I’m really looking forward to working towards achieving them. I’m hoping to travel a bit more, maybe go back across the Atlantic. But I also want to do more climbing around Stockholm and Uppsala (on rock that is). The few times I made it out since I moved there, I always spotted climbs that I really want to get on. 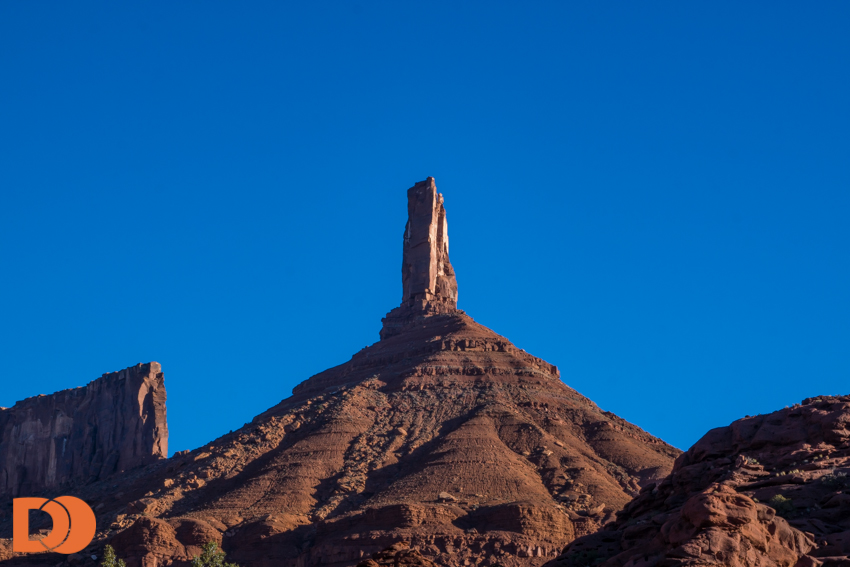 Standing on top of Castleton tower was one of many great experiences from the autumn adventure in the US.

I always have a hard time dealing with how fast time is
moving and I have to be careful not to put too much presure on myself to
make things happen instantly. I think that having a strong will is a good
quality, but focused in the wrong way it can be rather destructive. I’m
constantly trying to be better at deciding where to focus my efforts to
benefit from them, instead of letting my obstinacy make me counterproductive. A year ago I was actually not really sure if I wanted
to do as much climbing any more. I could not enjoy it as my approach
since several years, being way to focused on performance, had taken all
the fun out of it. After getting that perspective and realizing that
things had to change if I wanted to keep climbing, I started making some
changes. This has by no means been easy, but seing how I seem to enjoy
climbing more and more again, there is no doubts that I’m on the right
track. 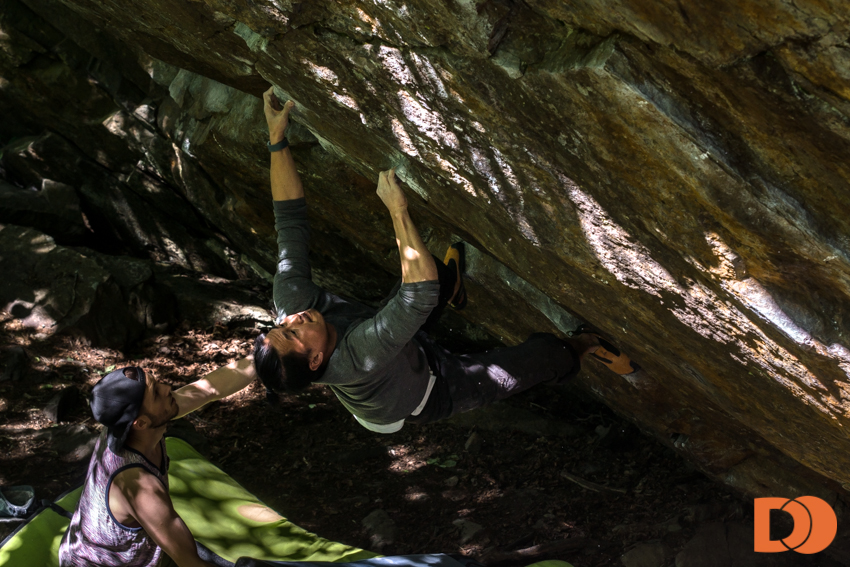 Bouldering with friends (and colleagues) in Orminge outside Stockholm.