Sander and Victor sure showed me what being psyched is when working Showdown. One day, after having climbed since just after breakfast, they came in to the bar around dinnertime and placed an order for a large plate of fries. At this point I was sure their climbing day was done and did therefor not believe my eyes when looking out the window ten minutes later. The fries was apparently just an “in between goes-snack” since they kept trying the route until dark.

Next day that they got on it, they both cruised it and where surprised
over how much easier the moves felt than last time. I can’t say I was as surprised, having seen how wasted they where on their last tries the day before. 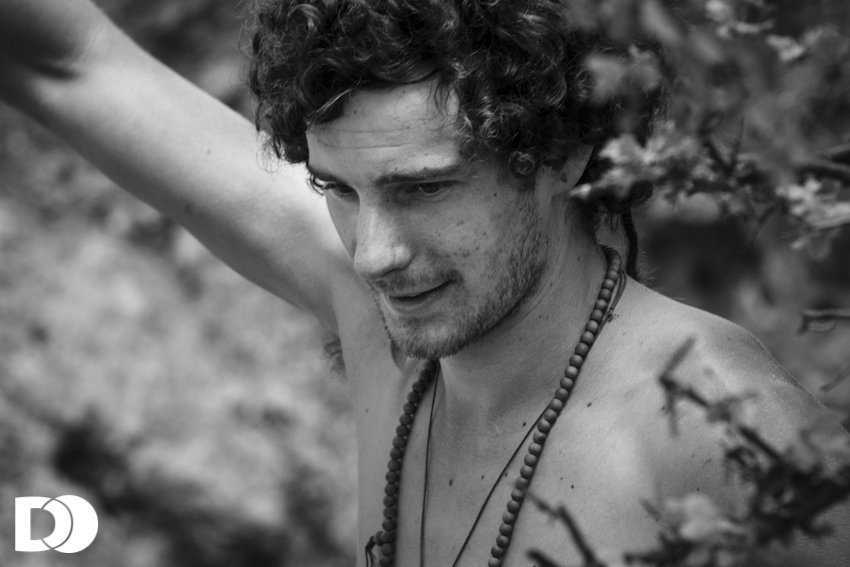 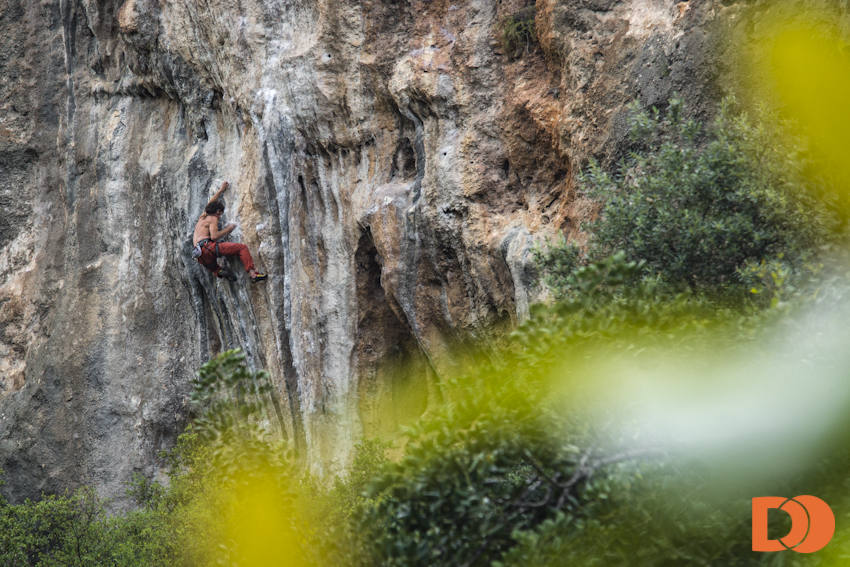 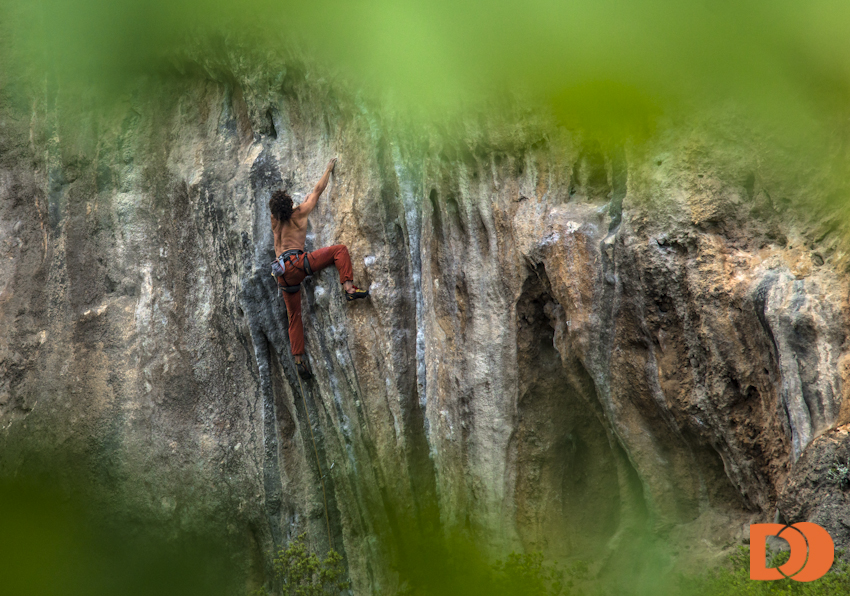